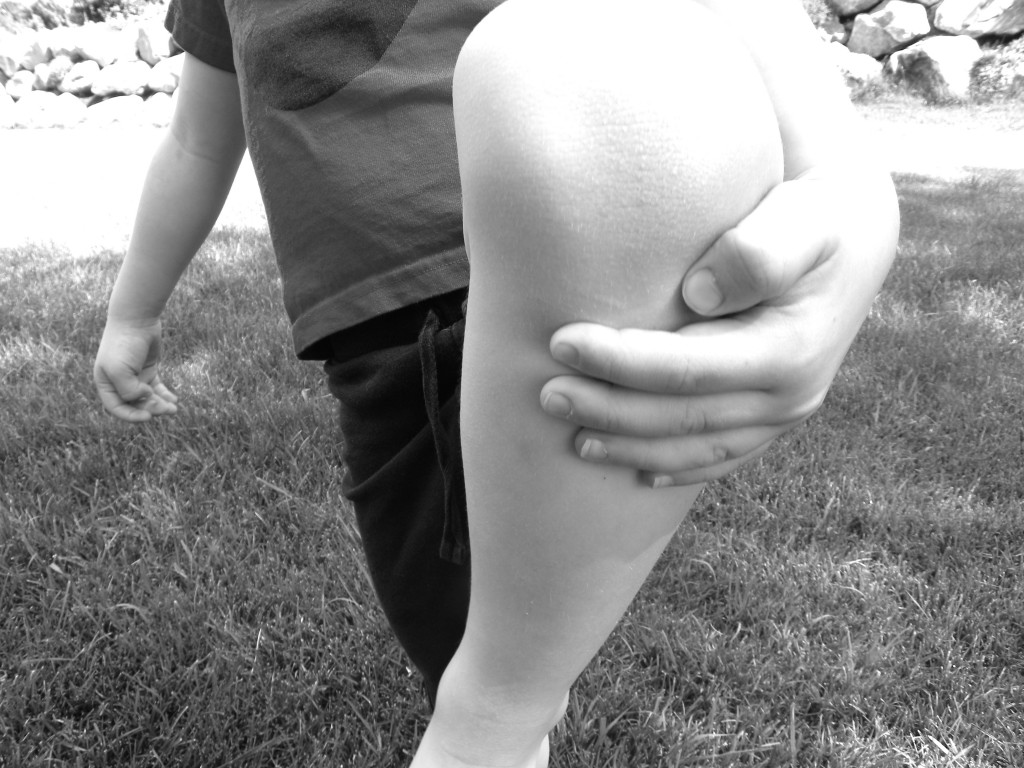 A  Short Story From “In The Mousehole”

I received a phone call from the principal of the local school when dog was the rage.

“Would you talk to Jayson about not playing dog during school hours?” he asked politely.

I didn’t have a clue what the obviously stressed man was talking about. “Dog?”

“Yes, Jayson is the dog leader, and I think if he stops they all will. I just can’t stand any more calls.”

“Yes, from the parents. One woman even yelled at me.”

“Her son’s jeans. You know, the holes from crawling like a dog on the blacktop. I asked your son to stop the game yesterday.”

I bit the sides of my mouth. “How many kids are we talking about?”

“There’s a whole pack of them. About thirty.”

I puffed out my chest. Pure leadership ability at such a young age.

“The parents aren’t the only frustrated ones,” he continued. “One of the playground supervisors came into my office in tears. Whenever she tried to herd the dogs … I mean children … into the grassy areas so they wouldn’t ruin their clothes, they’d bark, snarl, and bare their teeth. She finally gave into their game and clapped her hands, calling, `Here doggie.’ That’s when one plunged his head up her dress and licked her leg. She was really quite beside herself. We feel it has reached a critical point. We’re worried this dog thing is spreading to the third grade. It’s like … they’ve taken over the school.”

“I’ve wondered why Jay has been coming home so dirty.”

“Sincerely, I’d appreciate anything you could do. Today when I checked the playground I saw one of the children actually lift his leg to a tree.”

“Have you considered calling the dog pound?”

When I gained control of myself, I promised I’d talk to Jayson.

It was a hard thing––hard to convince him why they couldn’t play dog at school anymore. Facing an obvious “pack leader” made it especially hard.

Do you have any funny short stories or zany kid stories? We’d love to hear them in the comment box below!