Looking for Rich, Fulfilling Reads? Check out the Books Below: 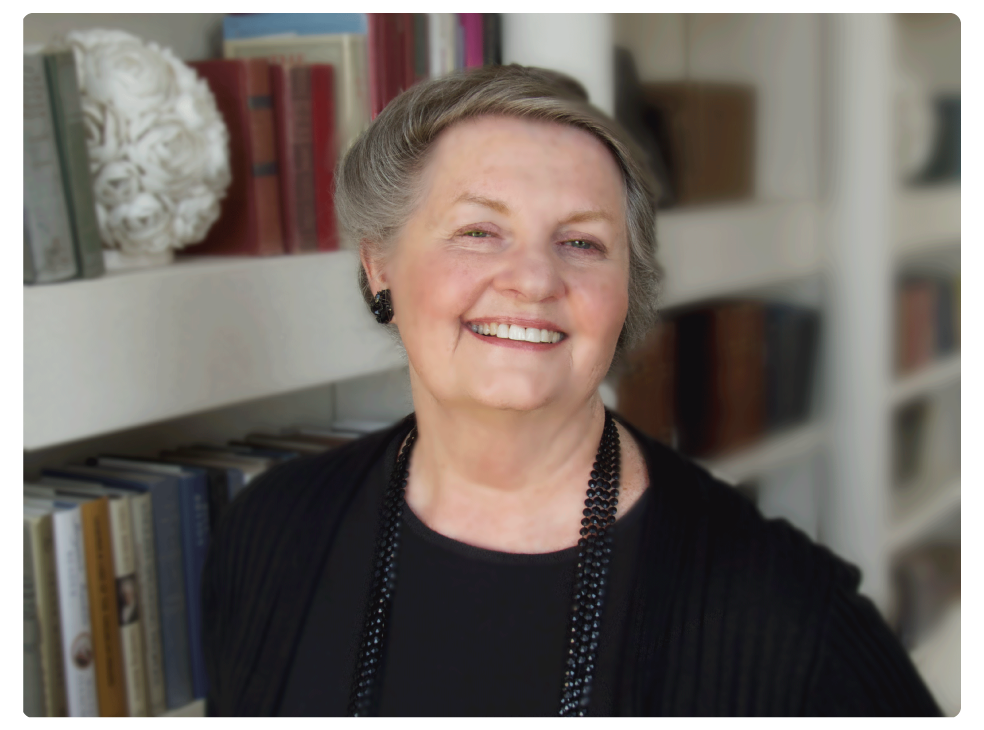 Writing in general has been a great blessing in my life. It has provided escape when I’ve needed it, as well as a conduit for a creativity, which feeds a part of me I value. Writing has also shoved me forward into things like: new technology, business, and the willingness to risk. It has made me thicker-skinned and able to take as well as implement criticism, which has almost always made my writing better. I now look at writing as the perfect nudger. It’s always nudging me to explore, write better, never give up. 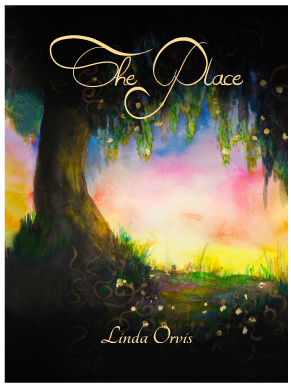 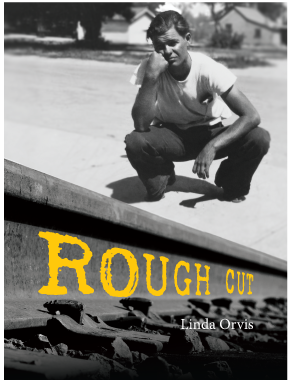 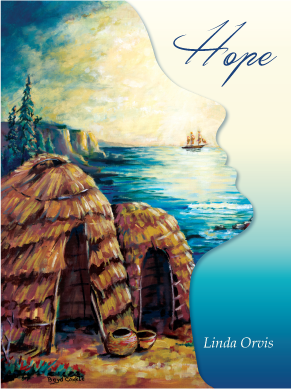