Deprecated: Non-static method PageLinesTemplate::current_admin_post_type() should not be called statically, assuming $this from incompatible context in /home/content/47/8949447/html/lindaorvis/wp-content/themes/pagelines/admin/class.options.metapanel.php on line 30
 ABOUT - Linda Orvis | Author of Historical Fiction | Funny Books

Professional Wordsmithing Is My Gig 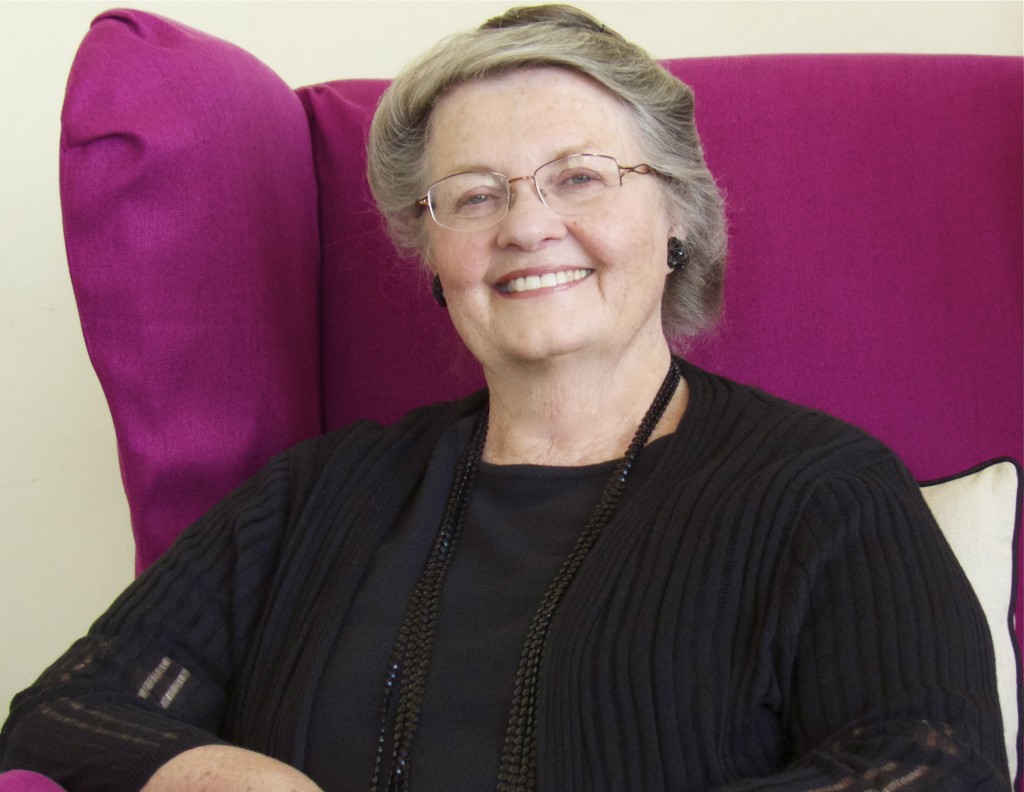 A Flare For Funny Books and Essays: When I first started out writing I began with skits, one act plays, etc. I found I couldn’t help but make them all funny. What an amazing ability it is to write humor. I pretty much took it for granted that everyone could do that. But I’ve learned it isn’t so. When readers laugh at what I write and I see them smile and chuckle, it gives me a joy I can’t describe. That’s how I started writing.

A Love Of Historical Fiction: Since I love historical fiction and have read it for decades, I decided, on a whim, to write an historical novel that I myself would like to read. Bam! The year it took to write Hope flew by. When my critique group read it and said things like, “This book just has an amazing feel to it. I love the characters and don’t want it to end,” I once again experienced the same joy I described above. My fellow writers felt like I did when I read a compelling work of historical fiction.

The Great Adventure: It’s such an adventure to write. Most writers would probably agree that along with the sweet, comes the bitter. Rejections, writer’s block, and deadlines pepper positive comments like, “best book I have ever read,” and the much sought after, “I just couldn’t put it down.” Writing late into the night and reading what you have written and not believing you could write such an amazing thing, then taking a new look at your creation in the harsh morning light and saying, “What a load of crap!” is all part of the process. But most of the writers I know keep writing regardless. We all have to. We have no choice.

What’s Coming Up: And so my writing adventure has continued along this way. I have Arabesque I’ll be offering up to the world: A suspense thriller with twists and turns and a subplot that covers the unique relationships of sociopaths and their enablers. I’m presently working on two other historical fiction novels, one is named Sparrow in Winter, and the other hasn’t told me its name yet.

I am also writing the sequel to Hope, called Bark Watcher. It’s the story of Micah, the mountain man in Hope’s story. He sort of took over the book, so I decided to give him one of his own. Before he met Hope in the Pacific Northwest, he had been attacked at night along the shores of the Green River in Utah, by two creatures he’d never seen before. They almost killed him. In Bark Watcher, he’s going back to face the “hellhounds” that haunted his dreams for ten years.

I hope you will join me and we can wander through this adventure together. I’d love to hear from you from time to time. You are the real reason I write.

Linda Orvis has been published in the Arizona Highways and Ensign magazines, and the Orange County Register in California, where she won a contest about writing. She has also won many state awards for her Essays, Fiction, Non Fiction, and Poetry, from the League of Utah Writers.

Unlike many authors, Linda hasn’t limited herself to one genre, so you never know what she may come up with.  Writing is not only an avenue for creativity for Linda, but a conduit for expressing things she’s learned and experienced.

Get new essays and books! Enter your email on this page to stay updated.